I read somewhere that the best way to learn about a place you’re visiting is to join the common folk for breakfast. You get to watch the city wake up, the beginning of daily routines, and feel how the average citizen starts their day. I don’t know how much I believe that, but it’s a good theory. I love breakfast and don’t need an excuse to eat it, so before I get out of bed, I buy my ticket online for the brunch boat, take a few selfies in my room (my hostel dorm is empty, so I take advantage of it),

and head out into the warmer Amsterdam day. I’m still walking everywhere, so it’s a leisurely stroll before my 11:45am boat trip.

By the time I’m uptown, it’s started to rain and I didn’t bring my umbrella (why did three of my weather sources lie to me?), so I pace around in nearby stores before I see the boat dock. It’s raining, so I don’t video myself boarding or de-boarding (I kept having vivid visions of myself falling into the canals), but once I’m in I immediately know I’m in the right place.

Look at sad Drake on the drink menu! 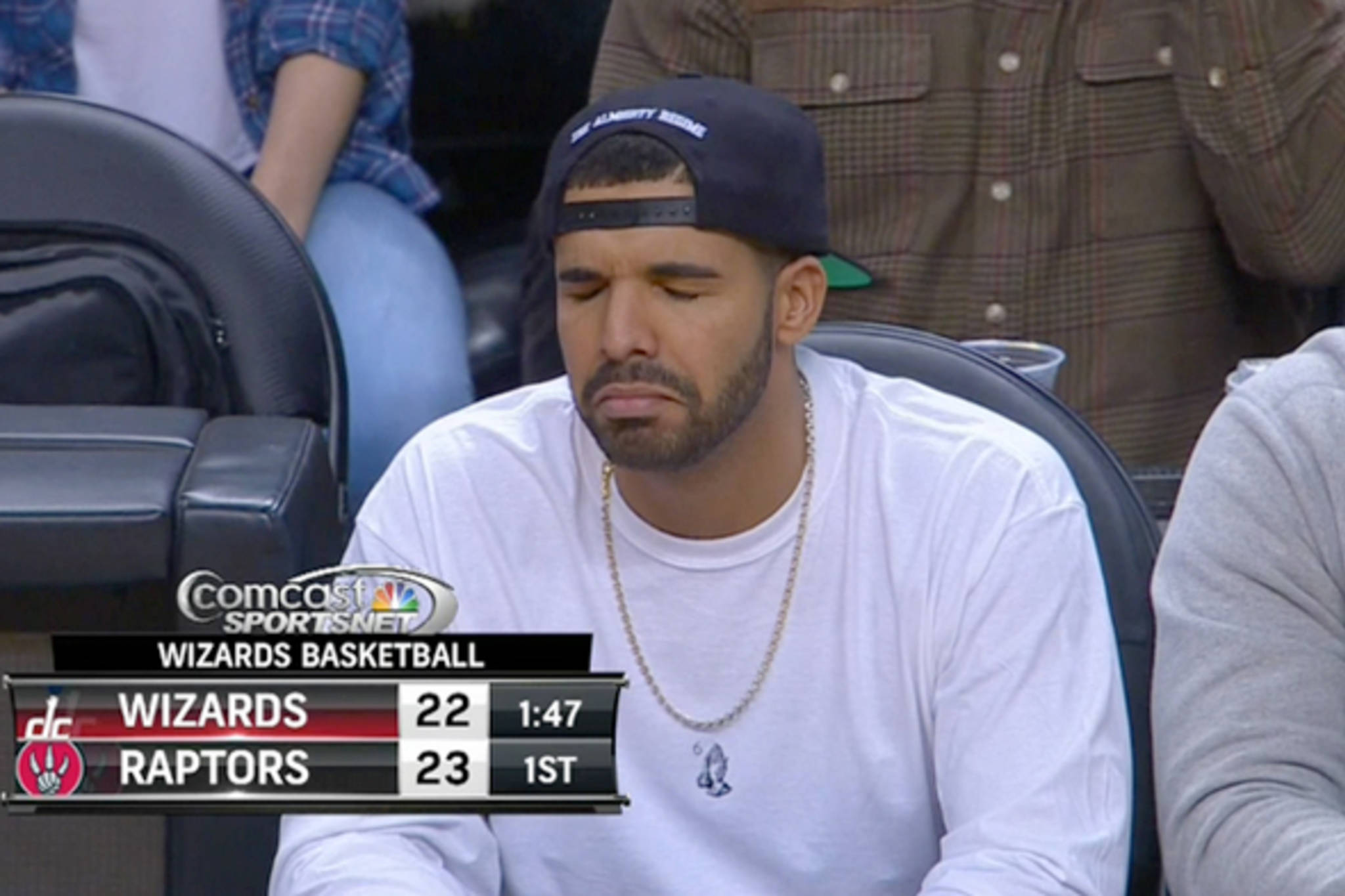 Sad Drake also had winter drink options that I took advantage of.

I got a hot toddy and some mulled wine.

It’s probably the reason that once again, I started to get super emotional. It’s raining, they’re playing a combination of hip hop and Solange songs,

I’m on a little boat traveling through the canals of Amsterdam while drinking a delicious combination of warm rum, thyme, and lemon, and I’m by myself. I start to feel really… proud.

I try really hard to hold back my tears, but they’re coming! I think about little me saying goodbye to her family at 15 in the Baltimore International airport heading to Japan. I think about how she really started to love airports after that day. I think about older me going to Brazil and crying because of that same feeling on the airplane, going into an unknown chapter will all the possibilities in the world. I think of me a year ago heading to Paris by herself, and being overcome with that same feeling while in one of the world’s greatest museums, The Lourve. I allow myself to feel proud for the experiences I’ve earned. “I’ve earned this,” I think to myself.

But maybe it was the Solange or the rain, but my mind also wanders to my blackness. Being Black you are always aware of your otherness, and it’s never lost on me when I’m the only Black person in an all-white space. While Solange’s “F.U.B.U.” played in the background (I honestly am so uncomfortable when I hear the n-word in all-white spaces, rap concerts and brunch boats included), I started to think about the phrase, “I am my ancestor’s wildest dreams.“

I wonder if my enslaved ancestors ever imagined the distant future in this way. Not just being able to travel home, but to also see the world? I wonder if my parents imagined this for me. Thankfully, I don’t have to wonder, so I give my parents a call.

My dad doesn’t help things! He tells me he’s proud of me and when we’re done our conversation I choke back a few more tears and call my mom, who is equally soothing while being less tear-jerky.

Finally, my food comes. Finally, I can eat my emotions!

My favorite thing about this breakfast was that my bacon is crispy, which is a rarity in Europe!

I eat and eat and eat and watch the scenery float on by. It is now that I begin to realize that many Dutch people don’t use blinds in their houses. While taking photos, I pass a boat house and a woman waves directly at me. I wave back. Americans really love their privacy but they’re also really paranoid about people looking into their homes just because. I wonder if Dutch people just don’t share the same concerns, or if for them, privacy isn’t as important as we’d think it was.

Later, I’m brought a desert and some tea.

As you can see in this photo, I ordered another mulled wine. I’m on a sugar high, and I’m not stopping now.

After a while, the brunch boat docks. I wish it could have gone on forever. It was a small moment in my trip, but it ended up being one of the highlights. It brought the canals, food, and good vibrations to me all at once. I doubt G’s Really Nice Place was intending for a 26 year-old black girl from the United States to get on their boat and have a full blown *moment,* but I did, and I’m glad for it! I’ll definitely be back. I won’t stop until I’ve tried everything on the menu, the food was delicious.

I leave the brunch boat and wait out the rain in a nearby souvenir shop. I continue my adventure once more.