Spanish, you’ve got some ‘splainin’ to do.

Like everyone studying a new language, I have to do some mental work-arounds to understand the language as it relates to my mother tongue, English. For example, in English we have the phrase, “It’s raining.”

But irf you think about that phrase for more than two seconds, you’re going to have questions. Like, what is “It”? Is it the sky? Is it the clouds? Is it weather in general?

In Spanish there’s a similar construction, “Está lloviendo/hace lluvia,” or “[It’s] raining – [It] makes/does rain.” The It here is a bit unusual, because Spanish doesn’t really have a genderless pronoun, meaning It in this case is probably a male noun or a female noun.

But if you’re learning Spanish, you might find these gripes a bit familiar. And who knows, maybe they have answers? I know for English, questioning why Moose and Goose have unusual plural forms does have an answer (their language origins), so chances are there’s some answers for these Spanish quirks. If you’ve got the answer, drop me a line in the comments. For now, here’s some language gripes I have with Spanish. Please be aware, lots of language nerdiness to come. 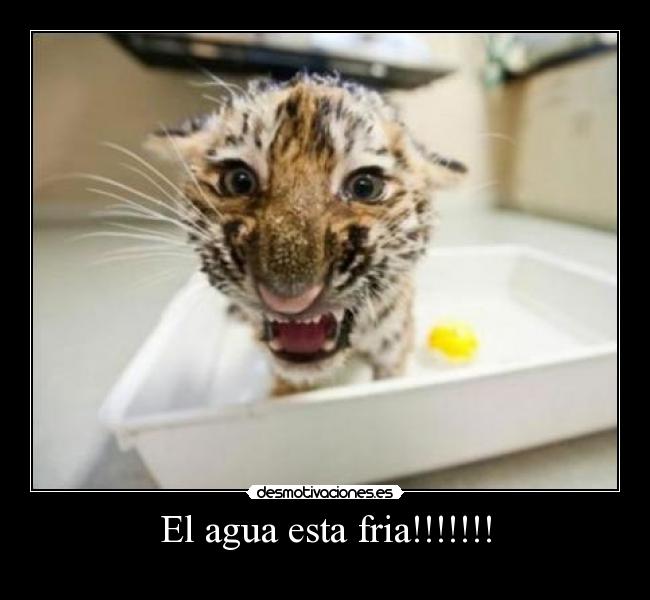 This is one of the hard parts of learning a language, it’s the difference between fluent and native. These tiny phrases pile up fast, and if you try to translate things you’ll sound foreign. One my favorite Family Guy jokes refers to this phenomenon with two “foreign guys” who almost sound American.

Okay, that’s enough for now. I have far many more gripes, but I think I’ll just dole them out over time.

I’m still trying to figure out a schedule while I’m here. I’m slowly building up an arsenal of Spanish language media to consume- movies, Youtube channels, podcasts and so on. I’m also trying to figure out if I should continue studying Portuguese on the side, I don’t want to forget it nor do I want to get as rusty as my Spanish. I don’t know! But I’m going to commit to a stricter plan once I start working to counteract all the English I’ll be speaking at school.

If you’re learning Spanish, what are some things that annoy you about the process? Share your gripes!

Previous Post: « A Rant About Not Being An Expert Already
Next Post: One Month In: Madrid, Spain »